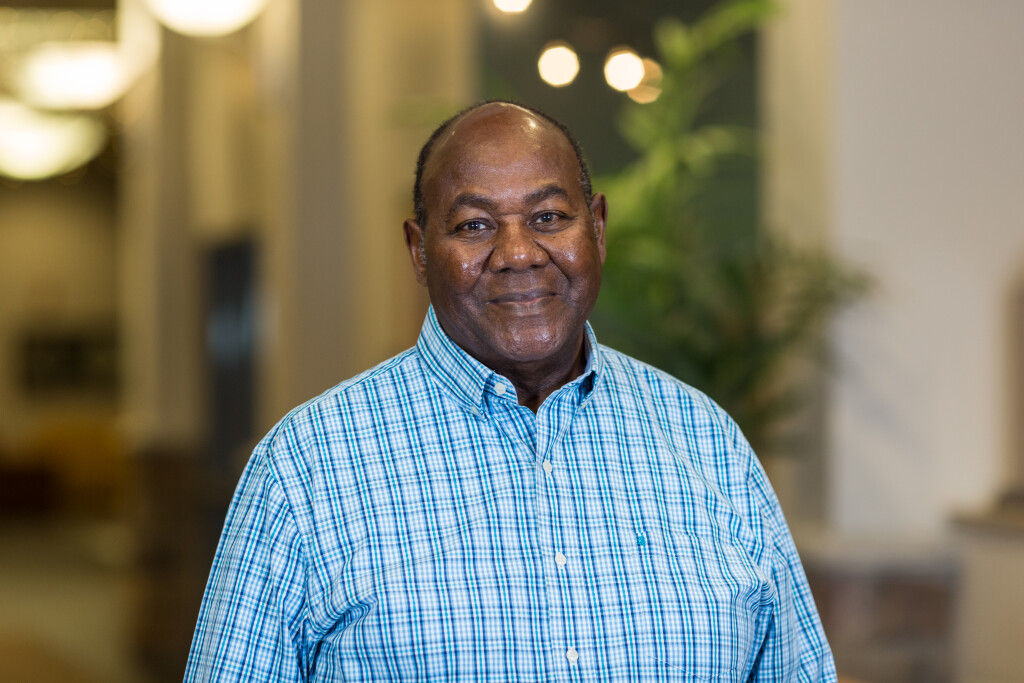 Board Member and PrimeTime Pastor

I was born and raised in New Jersey. In 1982 my wife Gerry miraculously led me to the Lord at 39 years of age, and I became a true follower of Christ. We joined a non-denominational church in Bloomfield, NJ, and attended Bible School there for two years, where we served in various ministry leadership positions. Over the years, the Lord directed me to start a ministry outreach to my co-workers, and then in 1989, an inner-city street outreach music ministry. In 1997 I was ordained as an Associate Minister.
In November 1999, I retired from my job and moved to Lancaster, PA, and I immediately joined Worship Center and began serving in various ministries, including hospitality, small groups, and marriage. In 2004 I joined the staff as a licensed minister under Worship Center Family Ministries, eventually giving oversight to Hospital and Nursing Home visitation, Men's Ministry "Manzone," and senior adults.
I retired in 2014 to be a caretaker for my ailing wife, who went home to be with the Lord in June 2015 after nearly 43 yrs of marriage. In 2017 the Lord in His infinite wisdom joined my late wife Gerry's best friend Mae and I together in Holy Matrimony. Mae is actively involved in Hospitality and Sewing Hope. I still oversee the Senior Adults Ministry "Primetime" and occasional mentoring, also serving on the WCMN leadership team.